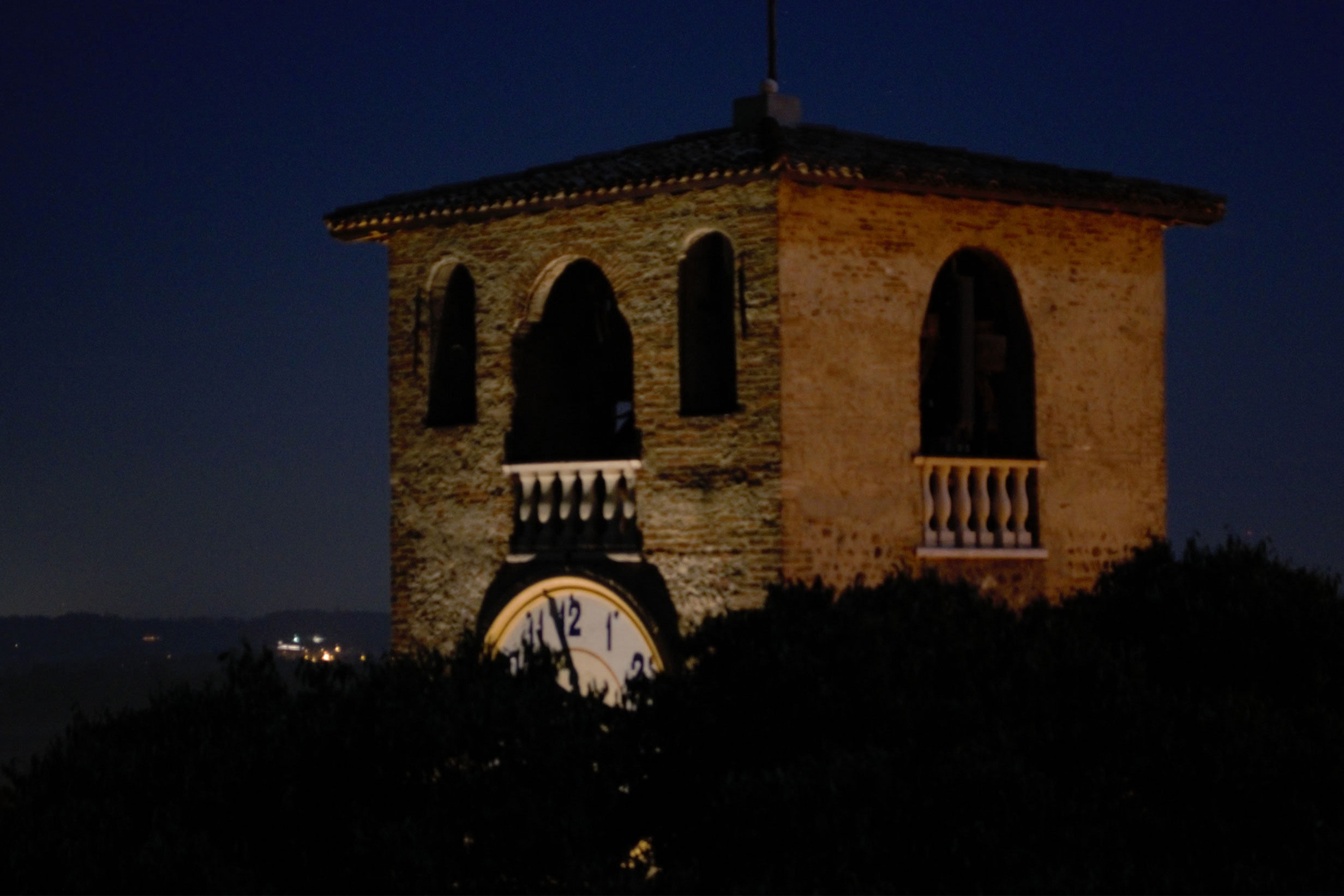 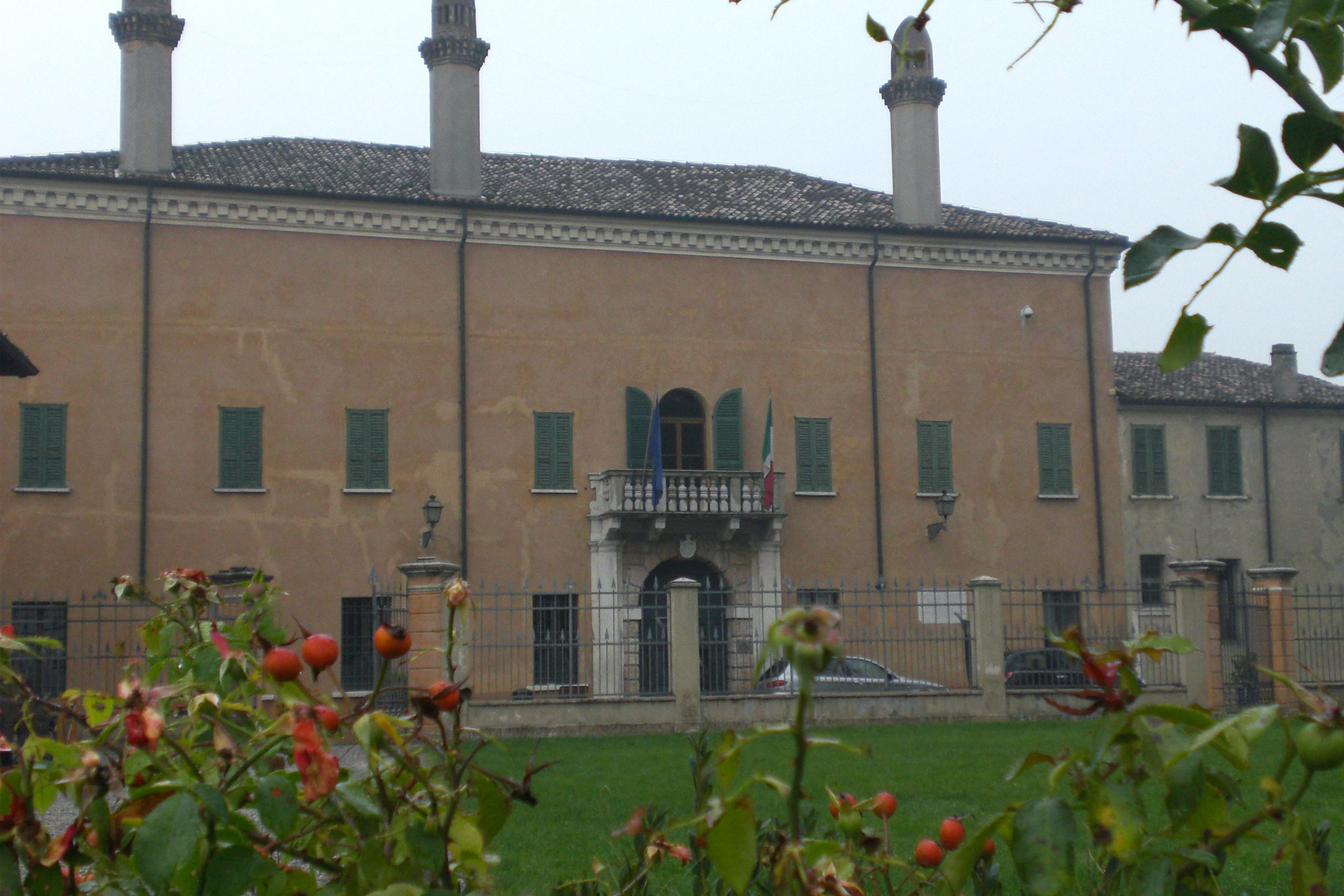 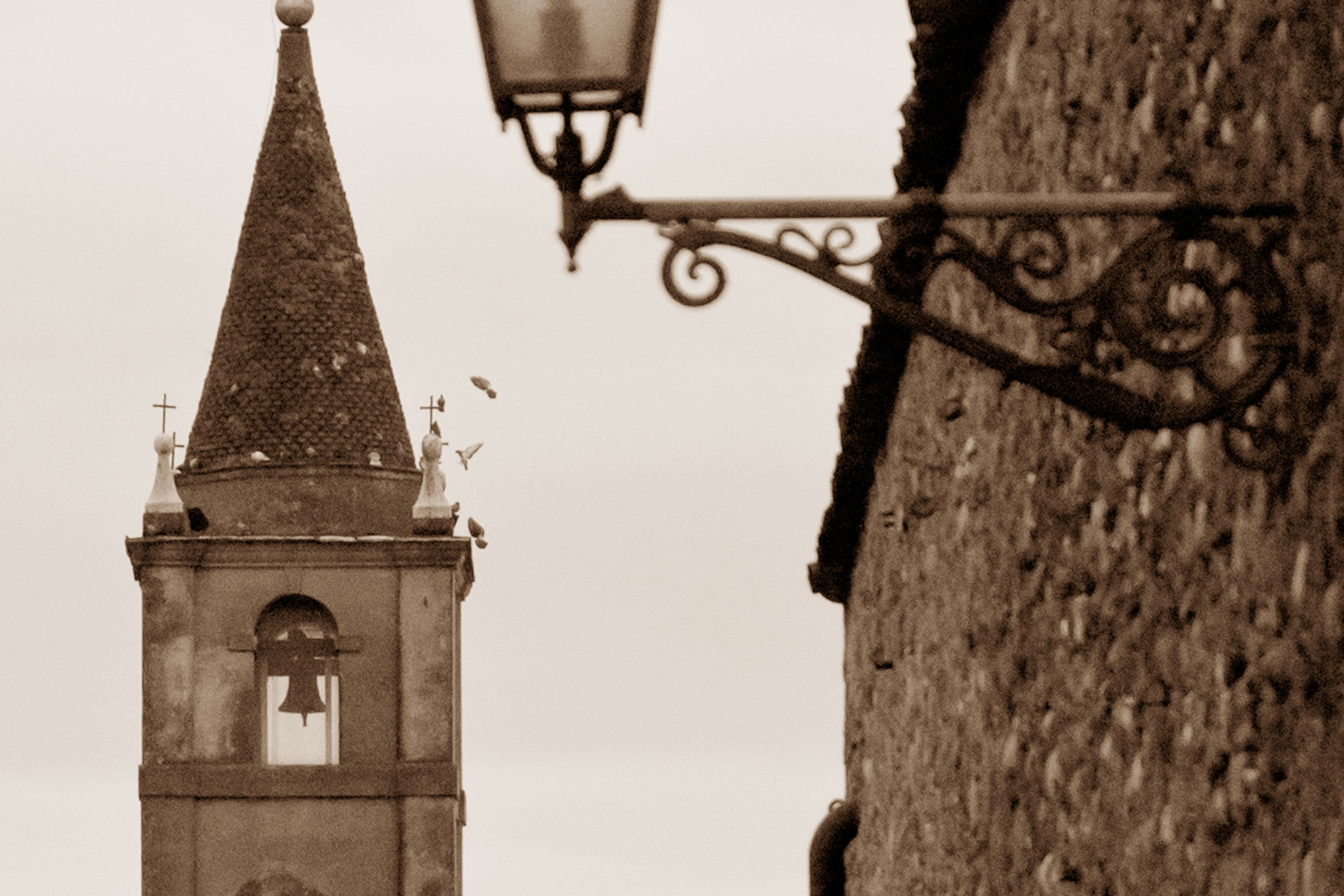 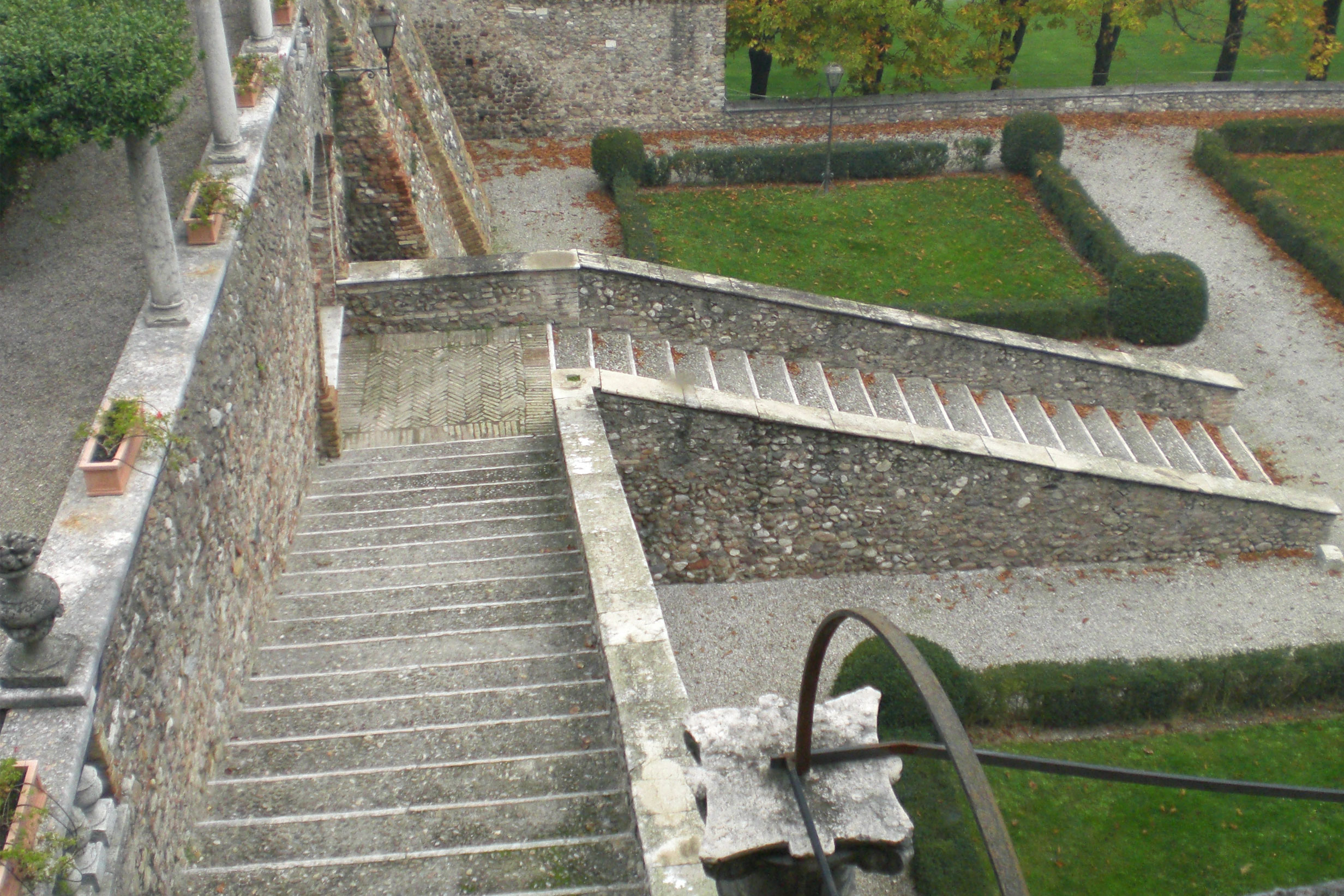 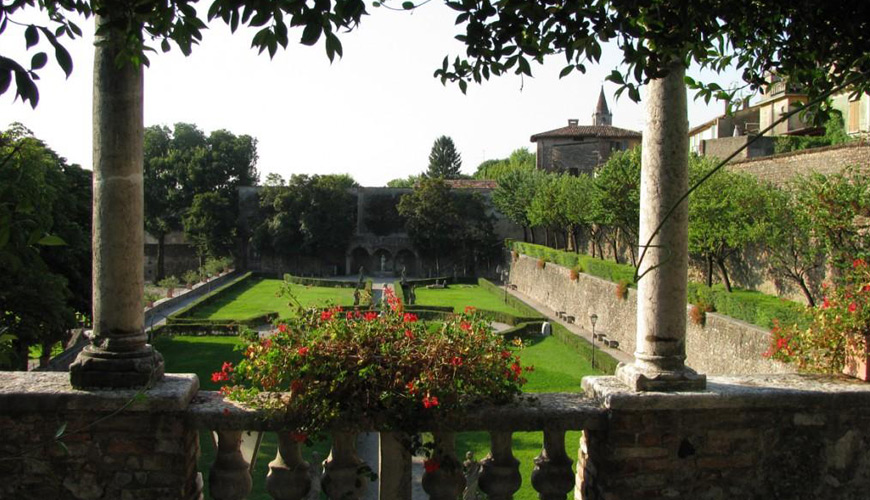 The first settlements can be traced back to the middle Bronze Age, when small communities were formed on the moraine hills and along the river Mincio. The territory was first densely inhabited by Celts, then occupied by Etruscans and finally colonized by the Romans, as documented by various archaeological exhibits now preserved in the Archaeological Museum of Cavriana. Since the early Middle Ages, curtis and castrum were being defined. It is the same organization that between the end of the tenth and the beginning of the eleventh century was included in the economic and defensive system of the powerful Canossa family, which extended its domain from Tuscany to Mantua.
In the eleventh, twelfth and thirteenth century, Volta Mantovana consisted in the curtis, the parish church and a few groups of houses built both inside and around the fortified walls. Volta Mantovana and Cereta, now its hamlet, were politically submitted to the town of Mantua. They went under the domain of the Bonacolsi’s lordship and then of the Gonzaga’s, as an integral part of the State of Mantua. In the mid-1400s, Ludovico Gonzaga built the palace within the old fortified city. It would be used by the Mantuan court as a place of delights or as shelter from the plagues that afflicted the city. In 1600s, inside the fortified village there were two convents, the Franciscans and the Ursuline, later Dominican. They would be eliminated with the arrival of Napoleon’s troops in Italy and with the rise of the Cisalpine Republic. Under the Austrian domination, Volta was affected by the Wars of Independence: on 26 and 27 July 1848 was held here a battle between the Austrian troops and the soldiers of Carlo Alberto. On 11 April of the same year, in the Gonzaga-Guerrieri Palace, the King of Sardinia emanated a decree assigning the new tricolor flag to his warships and his merchant navy. Still here, on 24 June 1859, the Austrian Emperor Franz Joseph attended the retreat of his army defeated in Solferino, while during the Third War of Independence resided here the command of some corps of the Italian army. Volta would then follow the fate of the Italian Kingdom and the Italian Republic, and gave it its own son after the Second World War: Prime Minister Ivanoe Bonomi.

The scent of a good wine often brings us back to old feelings, plea... Leggi tutto >>

The fragrance of freshly baked pastries, chestnuts that browns on t... Leggi tutto >>

“For some time the news spread that on the last Sunday of Sep... Leggi tutto >>

During the night of San Lorenzo, in the Italian squares and cellars... Leggi tutto >>

The white night in Volta Mantovana is one of the most anticipated, ... Leggi tutto >>

The event is held every year during the summer solstice, in the bea... Leggi tutto >>

You do not need to go on holiday to find some peace and quiet. It c... Leggi tutto >>

“How beautiful becomes a church if found wandering in a medie... Leggi tutto >>

“The beat of music has a magical power to which we are so suscept... Leggi tutto >>

Built on one of the highest hills of Volta Mantovana, from which yo... Leggi tutto >>

Gonzaga Palace was built in the mid-1400s by Ludovico Gonzaga and B... Leggi tutto >>

The parish church of San Nicola, located in the centre of the small... Leggi tutto >>

The historic centre of Volta Mantovana winds its way up the hill wi... Leggi tutto >>