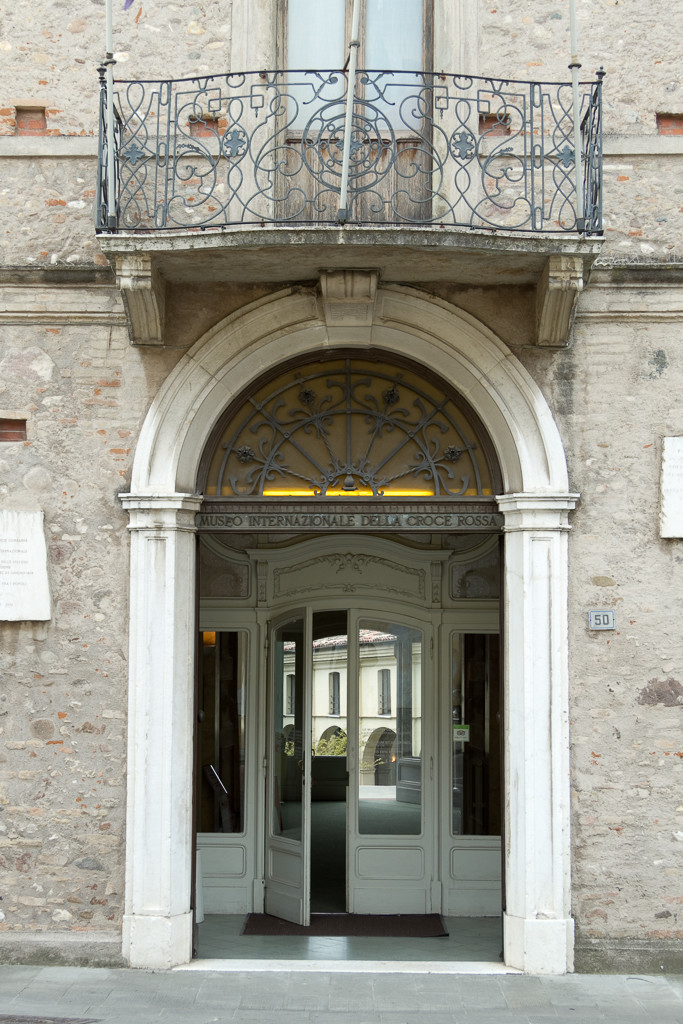 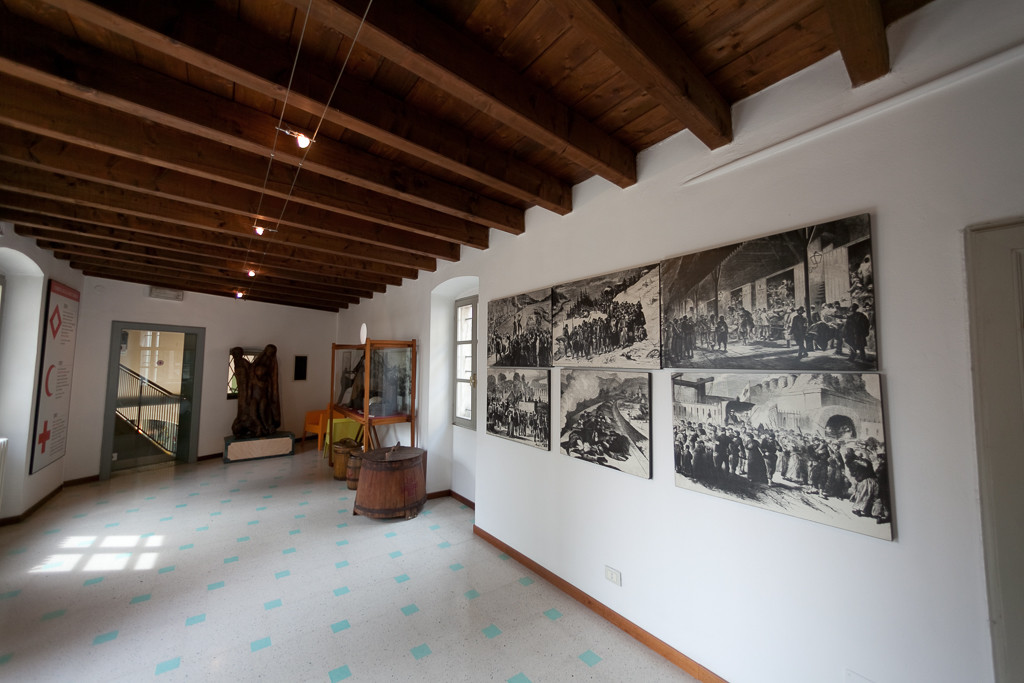 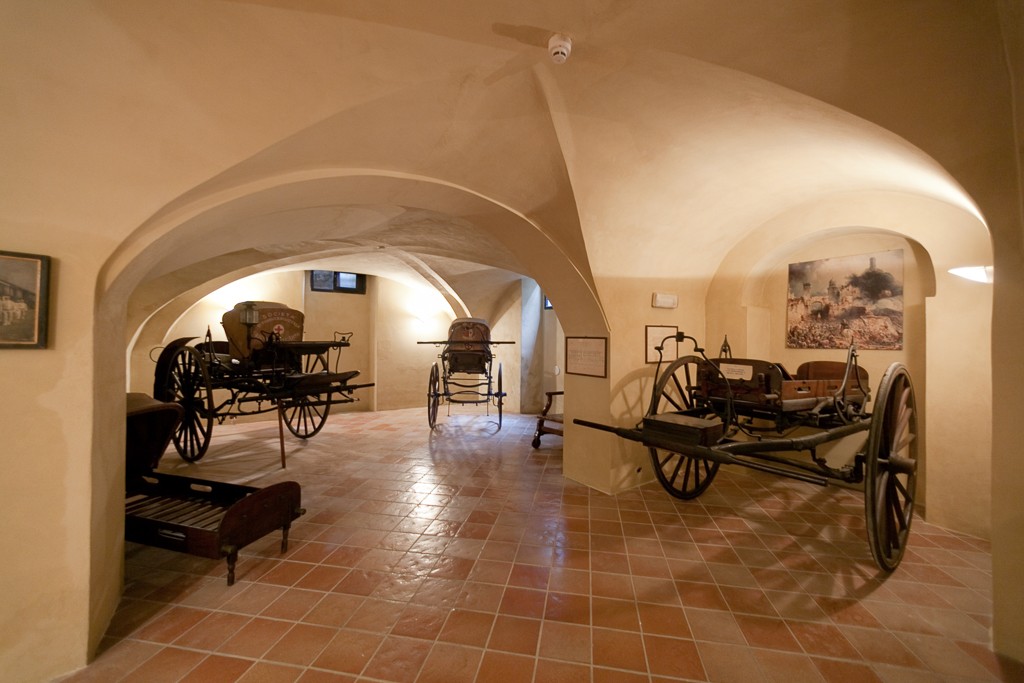 This palace, among the monumental buildings that adorn the town of Castiglione, tells one of the most significant pages of the history of human solidarity and of International Humanitarian Rights.
It is the eighteenth century palace Triulzi Longhi, where in 1959 Enzo Boletti set up the Red Cross International Museum. It witnesses the fact that a hundred years before, in Castiglione delle Stiviere, the sensitivity of a young businessman from Geneva, Henry Dunant, gave birth to what is now the most important lay humanitarian association spread throughout the world.
The International Red Cross was established in Geneva in 1863 and in 2011 counted 188 member nations and millions of members all over the world. Every year, on the last week of June, volunteers and supporters remember the idea of this Association with a torchlight procession that connects Solferino to Castiglione.
The museum, in which we can observe documents, surgical instruments, stretchers and field equipment, not only bears witness to the activities of the Red Cross, but also to the generosity of the people of Castiglione His women, in particular, challenged shame, prejudice and the initial suspicion of husbands and brothers, and began to help the wounded, lovingly capture the human suffering, as well as banners.

The Palace, as well as preserving the evidence of Henry Dunant’... Leggi tutto >>

This Basilica represents the heart of the worship of St. Aloysius... Leggi tutto >>

First dedicated to the Saints Faustino and Jovita, as shown by th... Leggi tutto >>