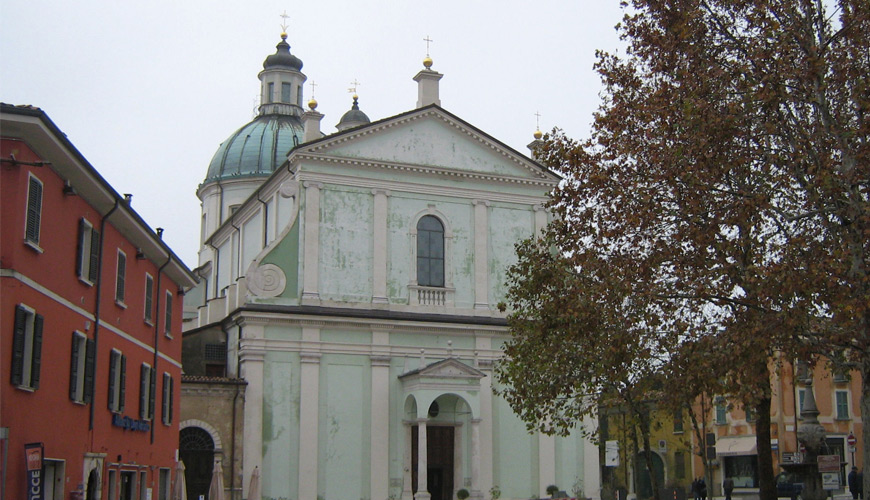 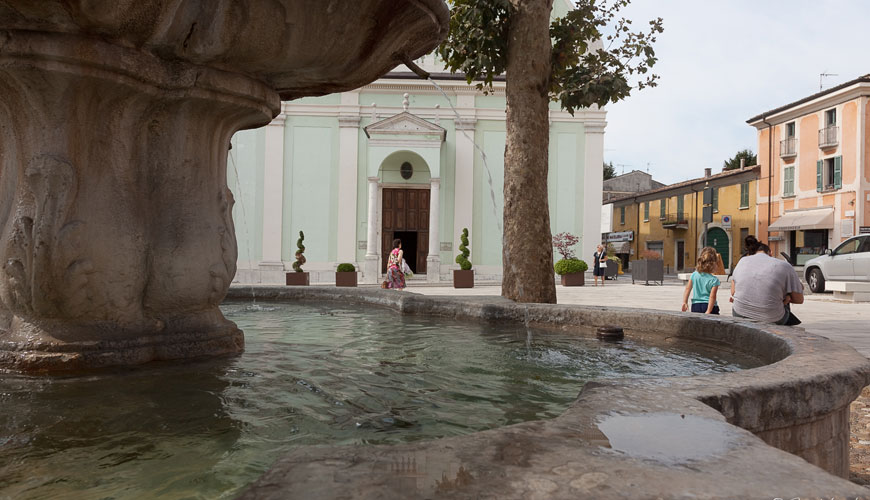 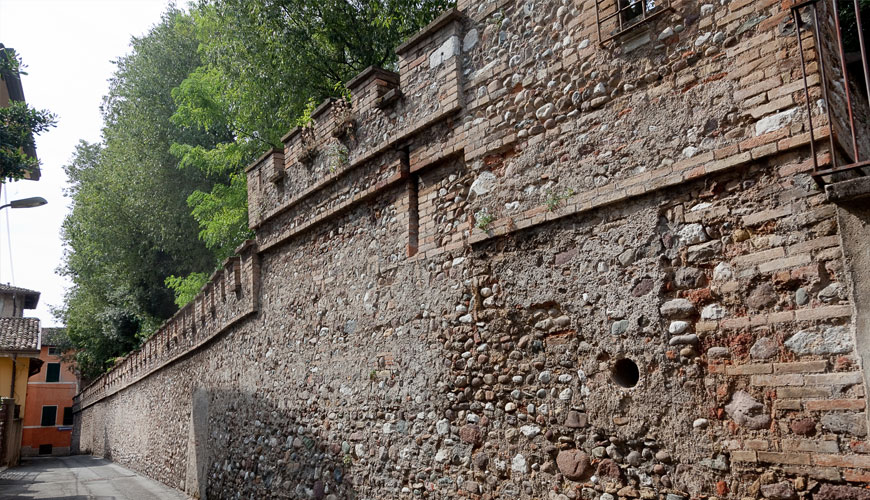 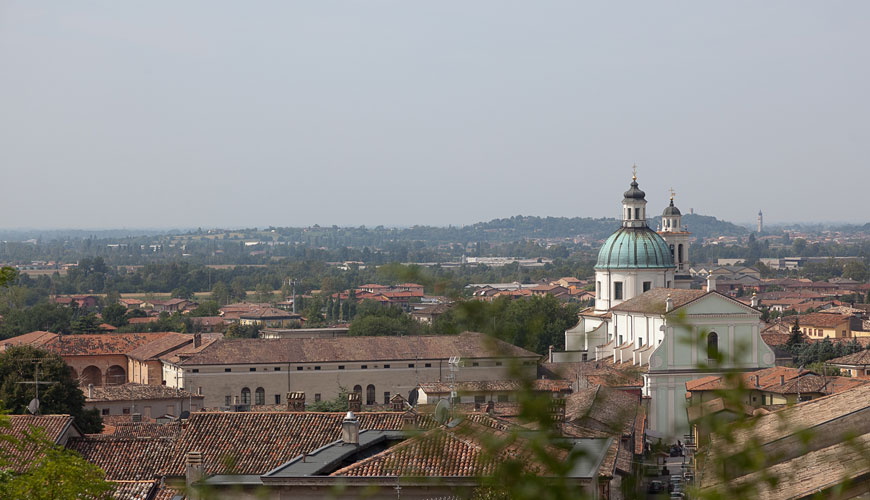 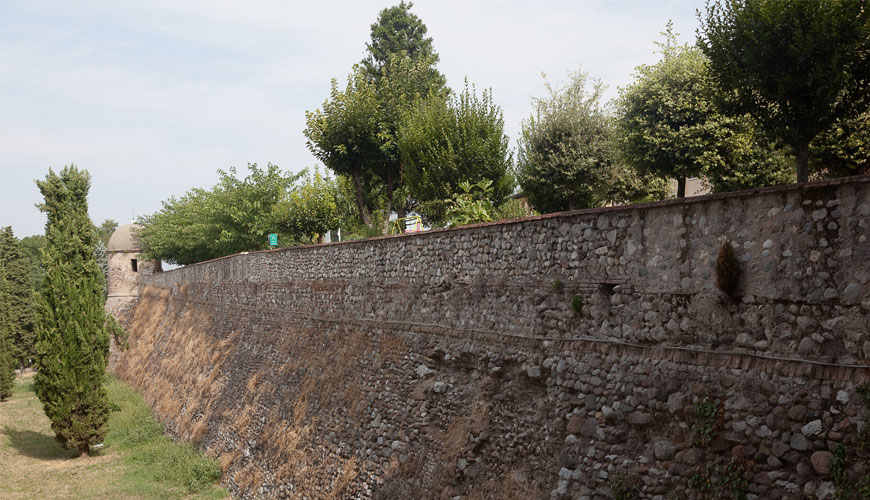 Probably of Etruscan origin, Castiglione saw through time the barbarian invasions and the Lombard rule. Because of its geographical position, it was highly disputed during the Lordships era, between the Gonzaga, the Visconti and the Scaligeri, until, in 1511, it became part of the Marquisate of Castel Goffredo, Castiglione and Solferino. In 1559, its history of independent fief began, under the Marquis Ferrante Gonzaga. In these years Aloysius Gonzaga was born (1568) and, proclaimed saint in 1726, is revered today throughout the world as “the saint of Youth and Students.” The figure of St. Aloysius induced the presence in town of a prestigious Jesuit school that, over the centuries, formed generations of men from Brescia and Mantua. The city saw two episodes of the War of the Spanish Succession, in 1702 and 1706. In this year, the fortified castle was destroyed by the French troops.
Because of the pro-France ideas of its lords, the principality was occupied by imperial troops in 1691 and put under the authority of the emperor, until in 1773 Prince Luigi III Gonzaga, the claimant of the state, gave up any sovereign right in favor of Austria. The 5 August 1796 saw the Battle of Castiglione in the first Italian campaign of Napoleon Bonaparte. The Austrian domain lasted until the Battle of Solferino and San Martino (1859), in the Second War of Independence, milestone in the history of Risorgimento. This battle inspired Henry Dunant to create one of the most important humanitarian organizations: the International Red Cross, idea that took shape in 1864 in Geneva. After the War of Independence, Castiglione joined the province of Brescia, becoming capital of a little district. In 1866, with the Third War of Independence, it was annexed to the Kingdom of Italy, becoming part of the province of Mantua. In 2001 Castiglione delle Stiviere gained the title of city.

Someone is playing among the ruins of a castle or a tower, just lit... Leggi tutto >>

The New Theater Season in Castiglione delle Stiviere is back. This ... Leggi tutto >>

The bitter cold, the singing, mulled wine and the company of friend... Leggi tutto >>

The 3 and 4 May, Castiglione delle Stiviere turns into an enchanted... Leggi tutto >>

The most bizarre masks, a lot of confetti, a great deal of joy and ... Leggi tutto >>

The urban system of Castiglione reveals its former function of cast... Leggi tutto >>

This palace, among the monumental buildings that adorn the town of ... Leggi tutto >>

The Palace, as well as preserving the evidence of Henry Dunant’s ... Leggi tutto >>

The Collegio is a complex of buildings. The original building dates... Leggi tutto >>

This Basilica represents the heart of the worship of St. Aloysius. ... Leggi tutto >>