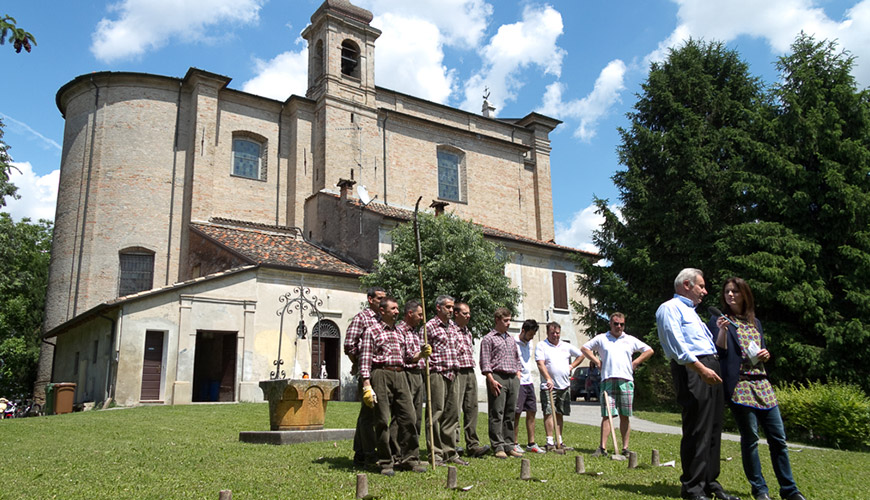 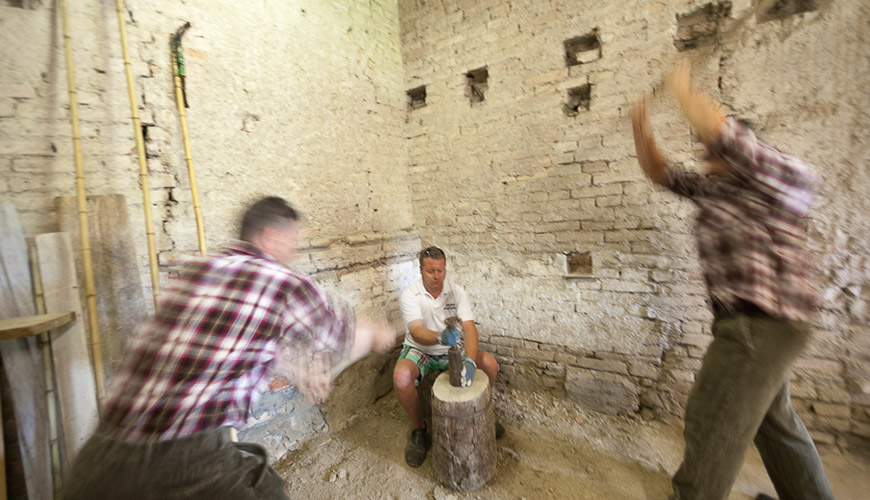 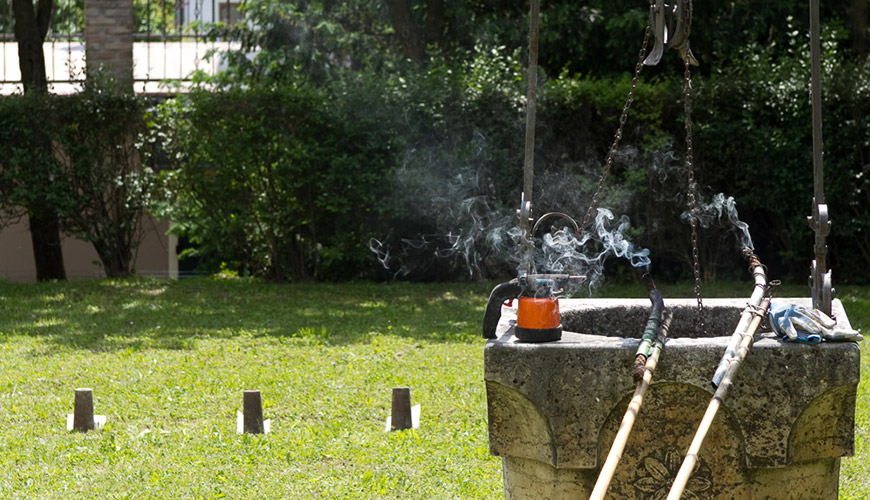 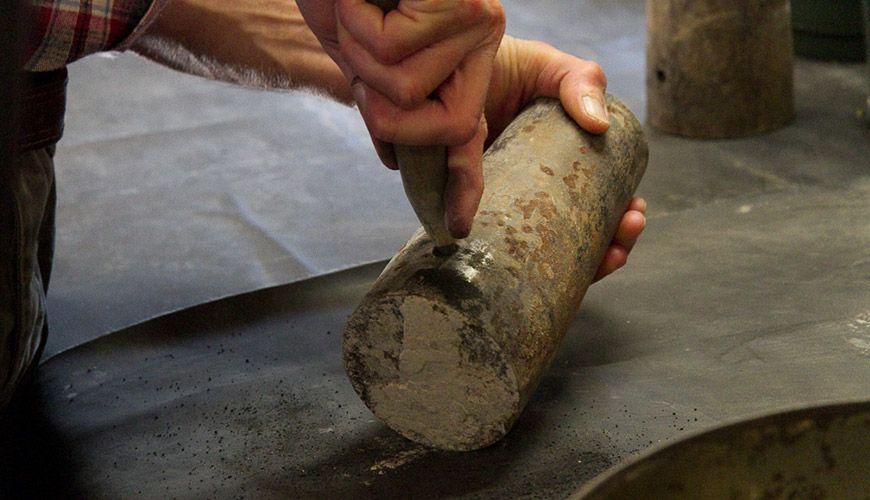 The Madonna del Dosso Festival, on 21 November, is the most important day for the citizens of Casalmoro. It dates back at least two centuries and its rituals have been passed down from generation to generation. The festival coincides, in the liturgical calendar, with the presentation of Mary in the Temple. It is characterized by the explosion of mortaretti (firecrackers): large metal trunks filled with gunpowder. The first are exploded on the afternoon of the day before, at 4.30; and more during the celebrations of the day to highlight the most relevant moments of the liturgy, at the boundary between the sacred and the profane. 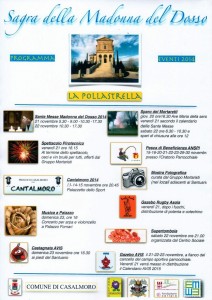 The preparation is done by Gruppo Mortaristi, that follows a very hard process: the powder is pressed with large and heavy clubs, sometimes even at night, according to an ancient habit now rooted in the people of the town. Many families of Casalmoro, during the centuries, offered a mortaretto engraved with the date and the name of the donor. This habit has made it possible to accumulate a sort of archive that documents the unchanged love for the Madonna del Dosso. The presentation of the statue of the Virgin to the people is very spectacular. It has been many decades now that even the town streets are lit to welcome the festive celebration of the Madonna del Dosso. At the entrance to Via Maria Valle, a luminous Ave Maria text opens the scenario of colorful lights leading to the neoclassical church that stands out in the sky. The Festival of Casalmoro is still called la Pollastrella (the chick), an ancient name falling into gradual disuse, which probably is explained, as well as in the legend associated with the celebration of the town, in the typical menu of the time: soup with chicken livers, chicken or capon – the best, raised and saved for the most important occasion of the year – usually stuffed and served with cotechino, cabbage, or bussolano and sbrisolona (two typical cakes).

Calendar of the weekly market in the Lands of Upper Mantua ASOLA,... Leggi tutto >>

Casalmoro is a village with a strong agricultural tradition, as s... Leggi tutto >>

Italian Risorgimento was an inevitable historic step that led to ... Leggi tutto >>