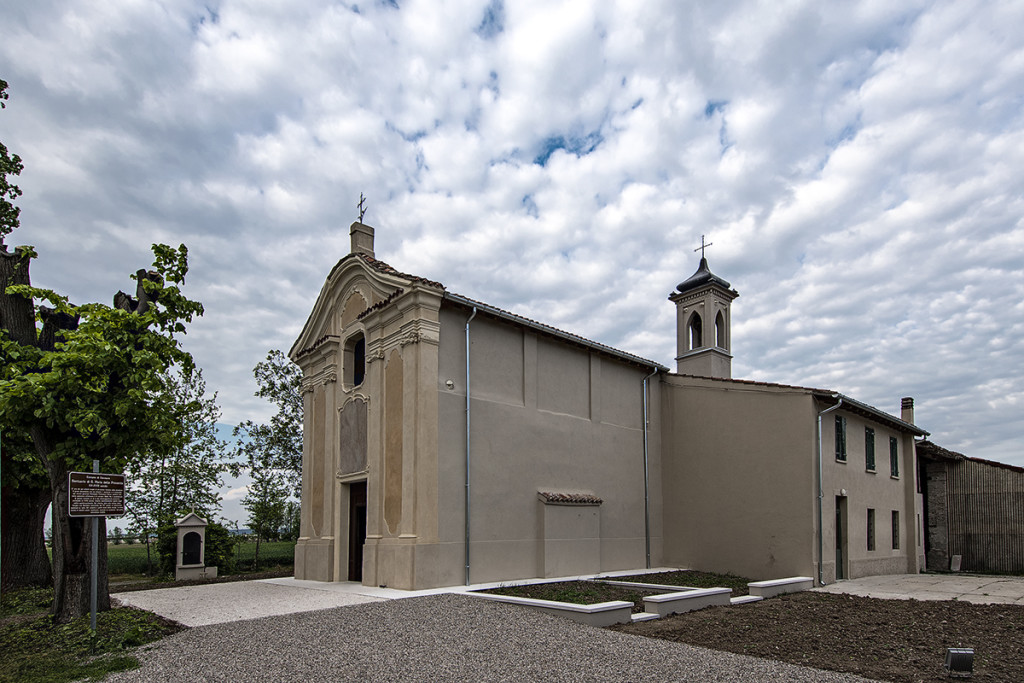 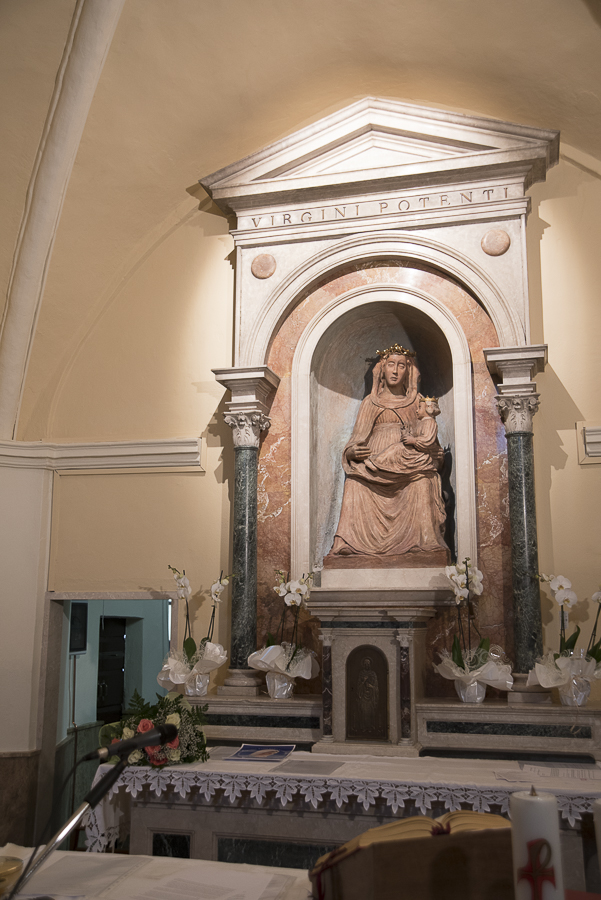 Sanctuary of the Madonna della Possenta

The church of Santa Maria Possenta, later called “Annunciation of the Blessed Virgin Mary”, was built by the population of Ceresara in the second half of the fifteenth century. The tradition attributes to this place of Marian devotion many miracles.

It is said, for example, that in a dark night some criminals entered the church to steal the gold and the jewels that adorned the image of the Madonna. But it seems that some necklaces entangled in the arm of the statue. In the rush to escape, the limb of the statue broke and the thieves threw it in an arid well nearby.

A prodigious water spring sprang from the bottom of the well and only those who drank it with devotion experienced the benefits. People prayed Our Lady of Possenta when the parched earth compromised the harvest, or because of wars and epidemics, or when a new mother had no milk for her infant.

This building, extended and modified several times, is located in a natural environment of great beauty and surrounded by meadows and cherry orchards. It houses a terracotta statue of the Madonna dating back to the fifteenth century.
After World War II the City turned the annual festival that was held on 25 March in this small sanctuary, into the Antique Fair of Possenta, great attraction that celebrates, in fact, the day of the Annunciation.

The Castle is an ancient fortress dating back to the eleventh cen... Leggi tutto >>

Church of the Santissima Trinità

First mentioned in a twelfth century paper, the church is dedicat... Leggi tutto >>