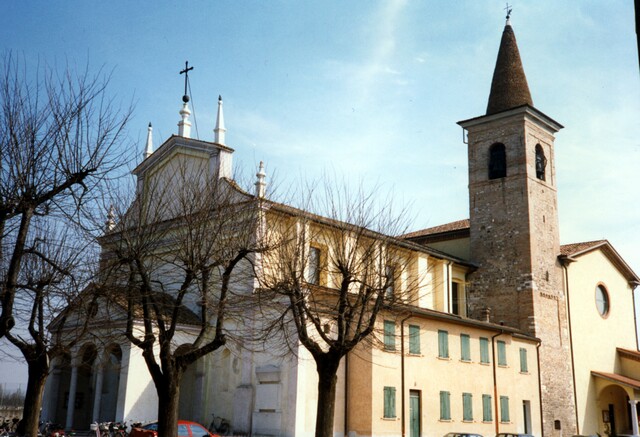 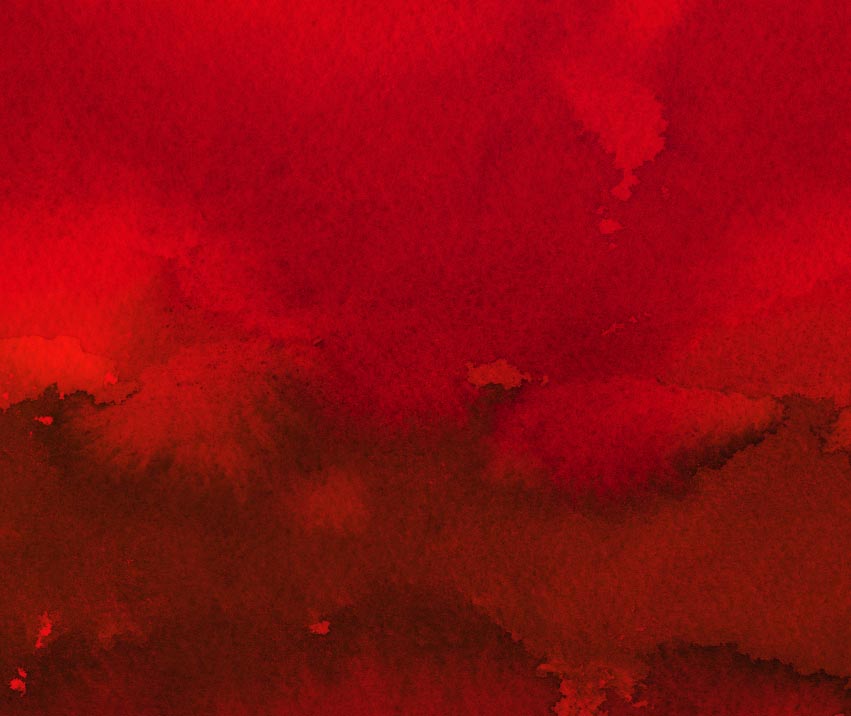 This church had to be present in 1200, when the “Peace of Guidizzolo” was signed, but there are no records of it. Even if the establishment of the parish of Guidizzolo dates back to 1353, are sixteenth century sources that allow us to discover more about the structure of this building. Those documents witness continuous mutations of the structure, that woud go on for the following centuries: from the pastoral visit of Cardinal Borromeo in 1500, to interventions in 1700, in 1800 (especially on the facade) and in the second half 1900. Some of these interventions are so significant to deeply change its former appearance, as happened for example between 1960 and 1970 with the enlargement of the church, considered inadequate for the community, and the creation of the new presbytery. These changes made this sacred building one of the largest in the Lands of Upper Mantua.

Very important are also the artworks kept in this church, such as the painting fortunately discovered by Professor Alessandro Dal Prato behind a cabinet in the sacristy. He attributed it to Giuseppe Bazzani, an internationally recognized eighteenth century artist from Mantua. The painting belongs to the “treasures” of the parish and is currently preserved in the third altar on the right. There are also objects from demolished rural oratories and even detached frescoes from private homes given as a gift to the church from the owners themselves.

Annexed to the church, are worth noting the chapel and the rich library left by Don Antonio Ilario Fortunati, a passionate scholar and bibliophile who was parish priest of Guidizzolo for over 50 years.