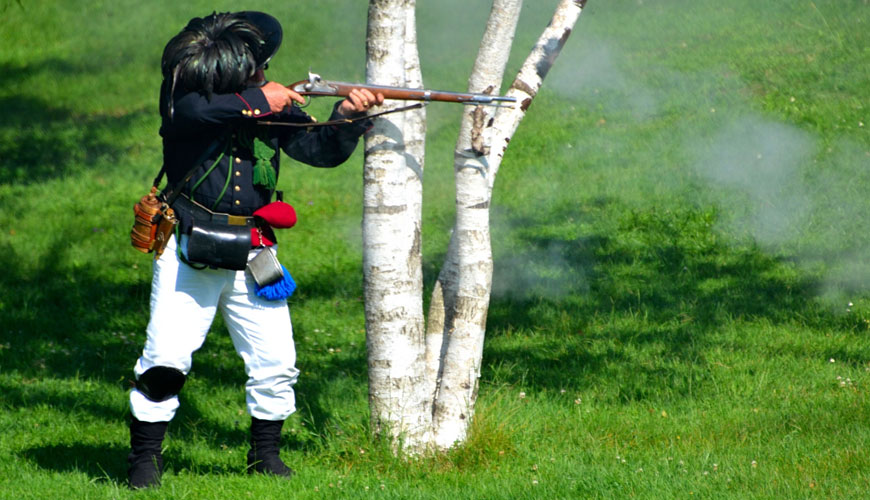 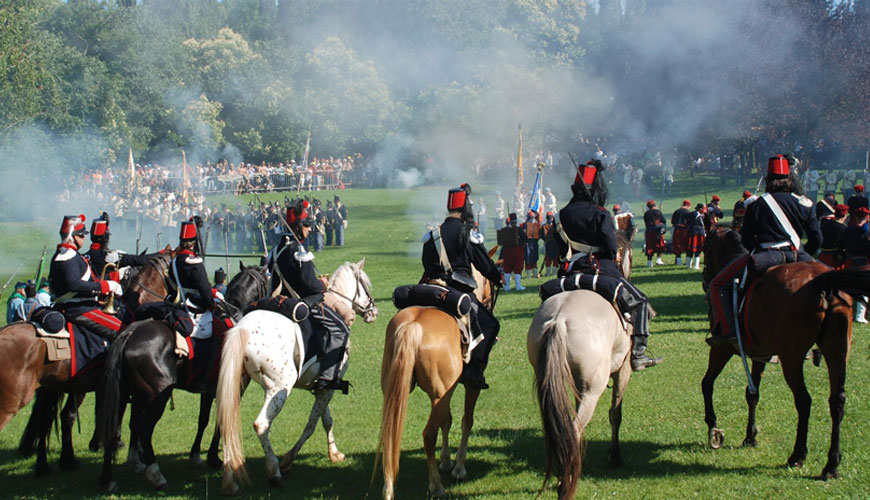 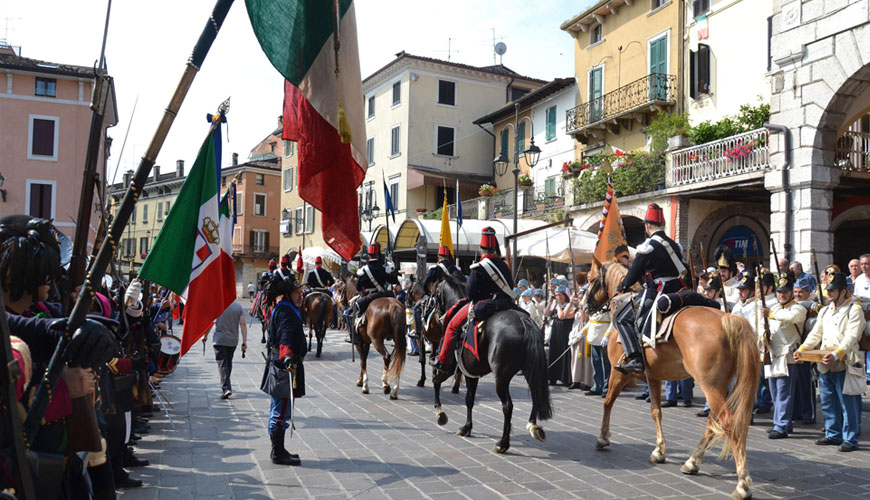 Italian Risorgimento was an inevitable historic step that led to independence, economic growth and the worldwide recognition of Italy as a single state, united and of great value.

It was, however, also a violent and bloody period, an era full of battles. The bloodiest took place in the countryside between Solferino and San Martino, that became unfortunately known as towns that saw an incredible number of casualties.

Every year the most important political authorities of Hungary, France, Italy and Austria -the countries affected by the conflict- gather to perpetuate the memory of the victims and the great changes that the battle and the era itself brought with them. They commemorate the Battle and the Italian Unification and pay tribute to those who gave their lives for an ideal.

The Madonna del Dosso Festival, on 21 November, is the most impor... Leggi tutto >>

Just outside the Museum of Solferino, a green cypress-lined path ... Leggi tutto >>